The Three Body trilogy is without a doubt one of the best and most imaginative series I have ever read. Liu's work encompasses the math and philosophy of our world, technology and space in a story of truly epic proportions that begins during China's cultural revolution and finishes at the heat death of the universe. Deftly combining the genres of SF with mystery and hard science, The Three Body trilogy presents a fantastic yet plausible vision of our near future, and beyond, as well as examining the meaning of humanity in times of cruelty and crisis in addition to the lengths to which we will go to survive as a species.  Liu's trilogy, along with his other works, is sure to entrance any SF fan and is a fantastic introduction to the criminally underappreciated world of Chinese fiction and SF.  1. The Three Body Problem 2. The Dark Forest 3. Death's End. 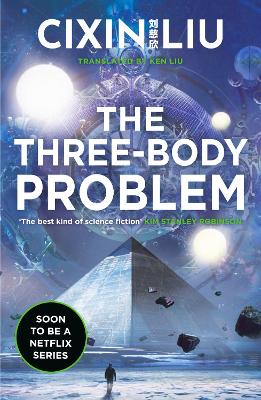 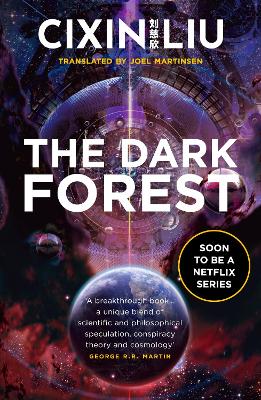