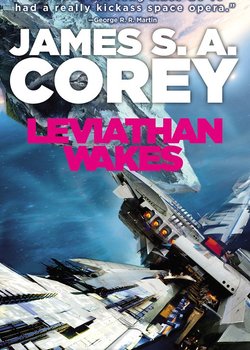 The Expanse is a truly masterful SF series of epic proportions. Two hundred years from now, Earth and Mars are opposing military superpowers with their boots firmly on the throats of the solar system's 'Belter' population - the teeming blue collar inhabitants of asteroids and space stations. Manoeuvring through plots of political intrigue, all-out warfare and even detective noir, The Expanse has it all and offers an examination of how humans react and change when faced with the unknown as well as how we refuse to do the same in regards to one another.

In addition, there's an equally compelling TV adaptation on Amazon Prime that is a must watch. It's not a stretch at all to suggest that this is a SF rival to Game of Thrones, though the author does write much faster and better which is a big relief. 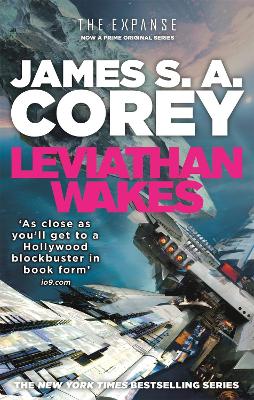 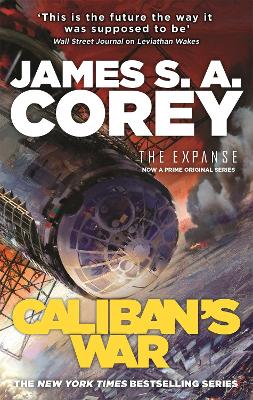 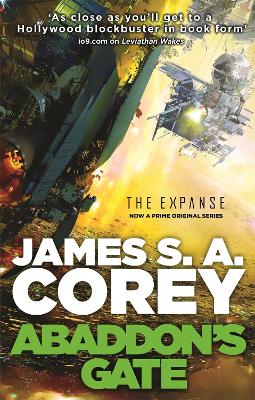 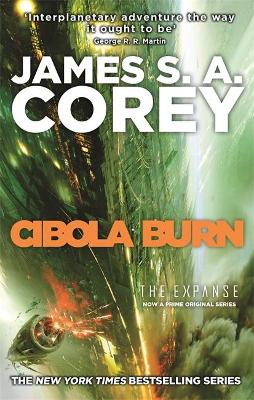 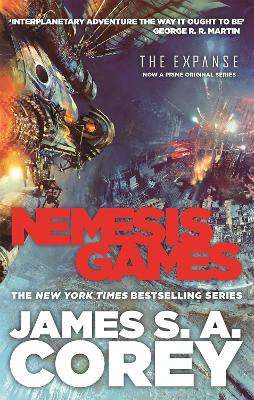 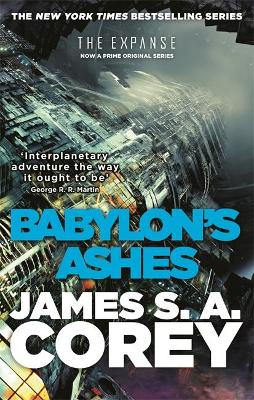 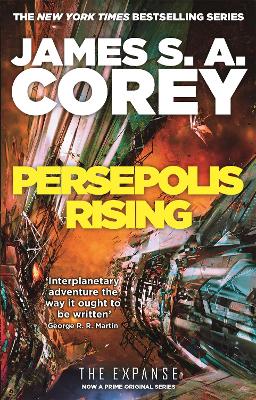 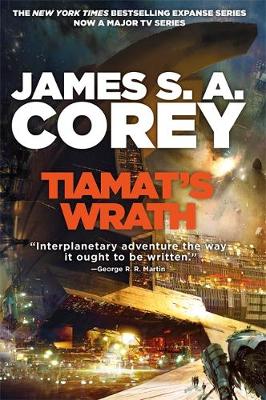