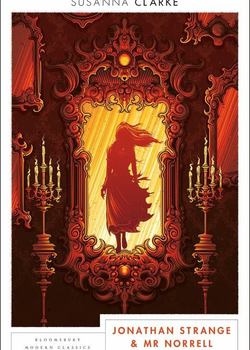 There is simply no book like Jonathan Strange & Mr Norrell. It has something for everyone; a fan of Jane Austen? This is the book for you. How about Raymond E Feist or Tolkien? This is the book for you. Set in a Britain prior to the Napoleonic Wars where practical magic has long since faded, the emergence of two practicing magicians, whom the book is aptly named after, rocks the nation and Europe as a whole. However, it is not long before a feud based in their antithetical natures erupts and their obsessions and dabbling in the dark arts spirals out of control and threatens not only those around them, but Europe itself.

Clarke’s masterpiece combines wartime storytelling reminiscent of Tolstoy with a passion for folklore worthy of Tolkien and an imagination to match any luminary of the Fantasy genre; all of which is placed within a meticulously researched and constructed representation of the early 19th century.

There is also a fantastic BBC adaptation that will satisfy any cravings you might have for good TV. 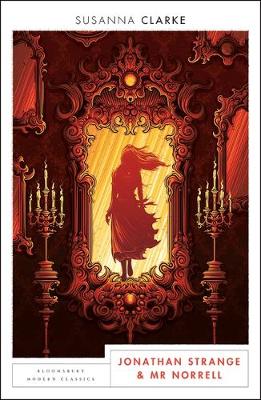