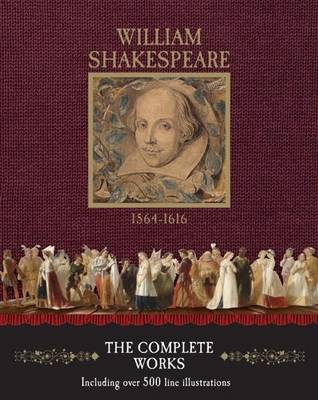 William Shakespeare was born April 1564 and died 23 April 1616, four hundred years ago. Today the bard from Queen Elizabeth's I's Merrie England is the most-read author in the world. His works are truly international, with copies of plays and poetry by William Shakespeare exceeding four billion. He is among the most translated authors in history, eclipsed only by the Bible. Shakespeare penned some of the most celebrated dramas, but also added to the language, inventing an amazing 1,700 new words.

His father was a glove maker, leather worker and wool merchant; his mother, Mary Arden, was from a landowning family. One of eight children, young Shakespeare was probably educated at the local King Edward VI Grammar School in Stratford but would eventually make his name as an actor and playwright in London.

Now, some four centuries onward, Shakespeare's writings continue to enthrall and enrapture audiences, to inspire and thrill, not just at Stratford or in London's Globe Theatre but in every corner of the worldwide globe.

This highly illustrated booklet is crammed with images and facts that encapsulate the glory of this amazing man, his life, his works (that include plays, poetry and sonnets), his language and legacy.