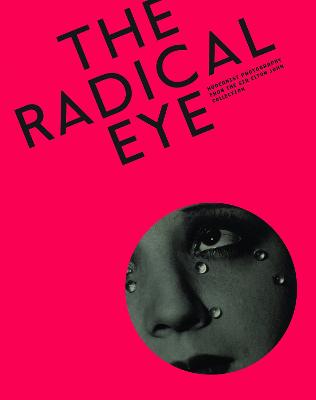 Elton John's truly remarkable collection of international modernist photography stems from personal passion: since 1991, he has amassed more than two thousand photographs, which include key figures from Europe and America alongside many of the foremost photographers from Japan, Eastern Europe and Latin America. This book draws together the finest works from 1920 to 1950, a period that is widely considered to be photography's 'coming of age', a time of great experimentation and innovation when artists pushed the boundaries of the medium. New Vision refers to the term coined by Laszlo Moholy-Nagy in the mid 1920s to describe the way photography could be used to see the world through a modern lens. As new technology developed, it allowed the freedom both to experiment and to record, leading to new developments such as photograms, typographics and the bird's- and worm's eye views. This period also encompassed key avant-garde movements of the 20th century in which photography played a central role - dada, surrealism, the Bauhaus and Russian constructivism. With over 150 illustrations, an interview with Elton John exploring the motivations behind his collecting, and essays looking at the photographs within the history of modernism and an exploration of the impact of technical innovations on the form, New Vision will introduce a new audience to this unique body of work and provide an indispensable resource to those who are already fans of the period.