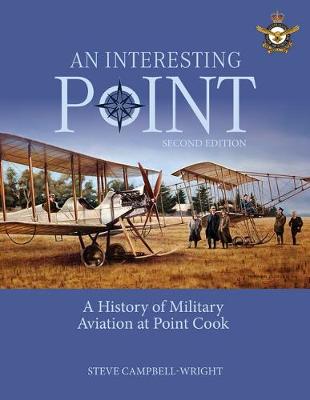 Point Cook has helped to shape modern Australia. Near Melbourne on the shore of Port Phillip, it has been the location for a significant number of the country's aviation 'firsts'. From the birth of Australia's military aviation, through the encouragement of fledgling civil air services, to the training of many of the country's top military and commercial pilots, Point Cook has played a role second to none. Cultural historian Steve Campbell-Wright skilfully weaves a tale spanning a century that gives a glimpse into the often-secretive world behind the gates of the Birthplace of Military Aviation. The tale abounds with the personal stories of those who were there, providing a fascinating mix of triumph and tragedy in a world experienced by very few in the nation's past.